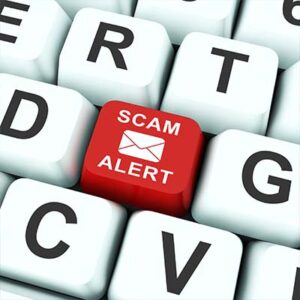 Ransomware is one of the worst threats you can encounter, and the first half of 2021 saw more large-scale ransomware attacks against both individuals and businesses than ever before. A new threat, however, promises to disrupt this trend, and it’s one that you might not have considered: fake ransomware attacks.

Some hackers think they can trick users into believing that their systems are compromised by ransomware, using the fear this creates to their advantage. If you saw a message on your computer telling you that it has been infected by ransomware, what would your knee-jerk reaction be? You know that panic doesn’t benefit you, but we often cannot help the way that we feel about certain threatening situations. It’s always best to follow the established procedures, but hackers play on emotions in disturbing ways with these fake ransomware attacks.

The problem is that you don’t know how you might react until you actually encounter the situation. While a ransomware attack is indeed a stressful situation, it’s generally accepted that you should not panic and instead seek the assistance of your IT resource, whether it’s someone within your business or a provider of sorts.

Basically, there is no way to know the scope of the attack until you have done a little digging. In fact, it might not be a breach at all; hackers might simply be out to cause panic and fear through fake scams designed to extort money from victims. They might use language that they must pay a ransom in advance, otherwise the computer locks down in the future.

Let’s look at this from a different perspective. Let’s say you get an email claiming that you have been caught doing something incriminating or embarrassing. Maybe there is an attachment on the email. The logical part of your brain tells you that you shouldn’t download the file, but the other, fear-producing side of your brain tells you that you should pay the fee just in case they do somehow have dirt on you. In the event that you pay the fee to avoid an embarrassing scenario, you might find out later on, after you get IT involved, that the picture is not even of you at all. It’s just one way hackers add insult to injury.

Fake ransomware works in largely the same way, and they are effective because they can demand lower fees compared to the large price tags associated with real ransomware attacks. Hackers might send an attachment with a decryption key, but in reality it’s simply another threat that can install on your device. In other words, fake ransomware attacks have a pretty good chance of either not being a threat at all or being a different threat in disguise.

All of this is reason enough to make your trusted IT resource your first contact when you suspect you have become the target of a ransomware attack. If you don’t have a professional consultant, COMPANYNAME wants to check that off your list. We can help you implement security solutions to protect your organization, as well as train your employees to stick to the established processes for dealing with ransomware attacks.

To learn more, reach out to us at PHONENUMBER. 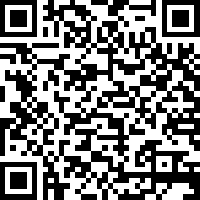